Not a Best-Of, not a Year-In-Review, just a few things I liked.

I know I played quite a few games this year, and enjoyed most of them, but Tunic is easily the most memorable of the lot. It borrows from some of the greats, like Zelda and Hollow Knight, but it has a few tricks up its sleeve that feel entirely original. And well, without going too much into it, there’s a moment in the game that is truly jaw-dropping, I’ve never experienced anything quite like it.

I’ve spent years waiting for a new, high quality tower defence game on iOS, and Isle of Arrows delivers. It’s got a unique, fresh take on the genre, and it’s just superbly crafted. Challenging in a way that most mobile games aren’t anymore.

Between the Thor movies, Assassins Creed, and God of War, viking media is thriving. But the Northman feels more immersed in Norse mythology than all the others combined. The cinematography is oozing with style and atmosphere and feels comparable to the work of Roger Deakins. Like the rest of Robert Eggers’ work, it’s the kind of film that makes you turn off the lights, put down your phone, and get immersed in.

(streaming on Prime, at least in Ireland)

I won’t say too much, because this is surely going to appear on just about everyone’s year in review lists (see also: Everything Everywhere All At Once), but if ever there was a TV show made for me, it’s Severance. It’s got a great but understated cast at the top of their game, an aesthetic that makes mid-century modernism feel Kafkaesque, and a level of mystery and tension that builds to a crescendo in the final moments of the season.

I haven’t talked about it all that much, but I spent most of 2020 working on a full-featured calendar app with a friend and eventually realised we’d bitten off more than we could chew. (I might show some of the design work to members soon). Up Ahead is the app we should have made. It’s just a timeline of things you’re looking forward to, but it’s simple, focused, and dripping with playful personality. More software should be like this.

I’m trying to simplify my photo storage at the moment, and the duplicate detection and merging features added to the Photos app in iOS16 (and macOS Venture) have made it trivially easy to not make a complete mess of things.

In the wake of Twitter’s unfortunate acquisition, I have found myself enjoying Mastodon more and more each week, and Mammoth has been my app of choice. New updates are arriving multiple times each week, making me feel terribly embarrassed about my own ability to ship software in a timely manner.

After years of thinking about it, I finally switched to a sit/stand desk and have been loving it so far. I’ve only had it a couple of months, so I’m still getting used to thinking on my feet (it’s surprising how different it feels!).

I don’t listen to as much music as I’d like, but when I do, the AirPods Max are what I use, and while they sound amazing, it’s the comfort that really blows me away. Not something I’d ever buy myself, and so they made the perfect gift from my lovely partner, Sara. (Though I do wish Apple had come up with a better charging solution.)

I’m going to write reviews for all of these in separate posts, but suffice to say, Apple’s Mac hardware teams are firing on all cylinders the past couple of years.

And there you have it. Them. Or some of them at least. Not all, surely. Enough? Yeah, that’s enough. See you next year. 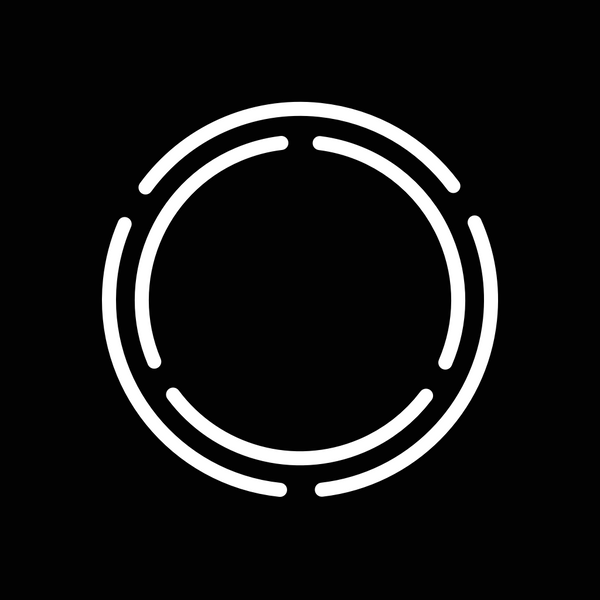 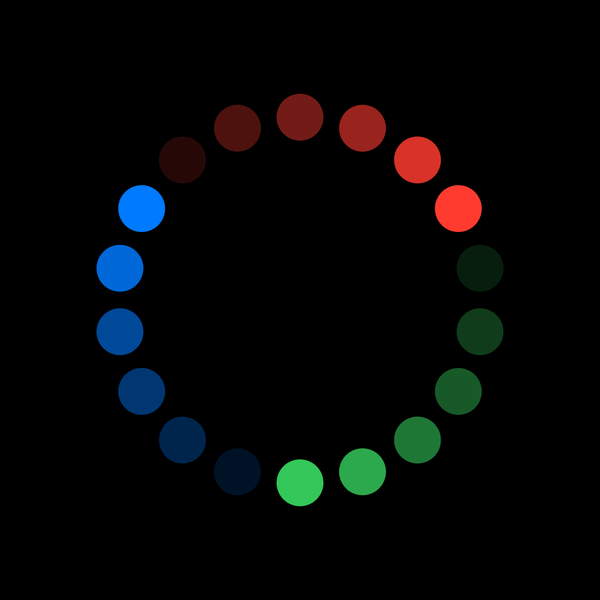